Turgutreis is the second largest town on the peninsula. It is named after the great Turkish General who was born here in the 16th century. General Turgut Reis is well known for his participation in the Ottoman siege of Malta. Just outside the town a waterfront memorial marks the place where he first set sail.

Turgutreis is situated at the western point of the peninsula and is the nearest resort to the Greek island of Kos. At night you can clearly see the lights on Kos’s shoreline. Opened in 2003, the marina has the capacity for 500 yachts. Turgutreis has expanded rapidly in recent years and boasts miles of sandy beaches and a long promenade, ideal for evening strolls to watch the sunset. It has some of the best sunsets on the whole of the peninsula. There is a wide choice of hotels and motels and the area has a somewhat cosmopolitan feel. The weekly market is one of the biggest in the area and you cand find almost anything from vegetables and livestock to “fake” designer clothes and handbags. Kadikalesi is a small, seaside resort just north of Turgutreis. It has managed to retain its small village ambience, with its wisteria covered mosque, old eucalyptus trees, short and simple main street leading to the beach, and a handful of shops, café/bars and restaurants. The beach is narrow and sandy with a wooden pontoon. 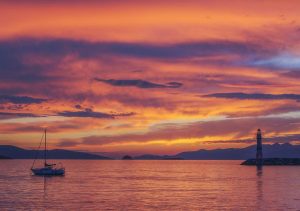 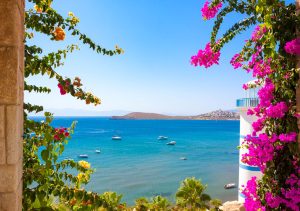 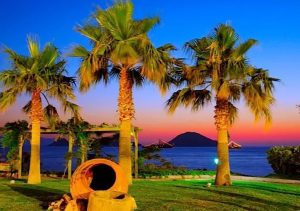 Stunning lake views and a spacious roof terrace make this…

Compare
You can only compare 4 properties, any new property added will replace the first one from the comparison.

Owning a home is a keystone of wealth… both financial affluence and emotional security.